Startup Champions League is in motion. The winner will fly to compete in Silicon Valley

Startup Champions League is in motion. The winner will fly to compete in Silicon Valley

On October 11th, Prague will host the continental Startup Champions League finals and the sixth edition of the Startup World Cup. This grand finale of the EU Startup League is happening during the Disraptors Summit (formerly Startup World Cup & Summit).

The continental finals will be preceded by a regional round for startups from the Central & Eastern Europe region. Registration is free and will close at midnight on September 25th, 2022.

The EU Champion title includes an investment offer of $500,000 from the competition organizers and advancement to the global finals in Silicon Valley.

One pitch to rule them all

The route to the pan-European finals includes the regional rounds of the Startup World Cup or any of the associated startup competitions. For example, winners of Italy’s We Make Future or Poland’s Wolves Summit will also go before the Disraptors Summit jury.

“We are building European Champions League within startup competitions and attracting an elite of young startups to the Czech Republic,” explains Vaclav Pavlecka, co-founder of Disraptors Summit.  “While last year we hosted finalists from six European countries under the old SWCSummit brand, this year we will reach many more interesting projects thanks to a broader concept. We are accepting winners and finalists from nine other startup competitions. I believe the audience and investors have much to look forward to!“

Most of the associated competitions already know their winners. Startups wishing to enter this year’s competition have only one option: to apply for the CEE regional round via the form on disraptors.com.

Analysts will select the top ten projects from the hundreds of entries to present in the CEE competition on Monday, October 10th. Two projects will then advance to Tuesday’s final and pitch to the international jury on the main stage.

The 2021 winner was the project Tatum, whose breakthrough platform significantly simplifies the creation of blockchain applications.

“Participating in the competition was a precious experience, and winning opened many doors; we made key contacts, and many people found out about us. Winning undoubtedly contributed to our customer base increase sixfold since then,” says Tatum CEO Jiří Kobelka, adding: “The CEE market has far from ideal conditions for establishing and developing startups. That’s why I’m delighted events like the Disraptors Summit help to cultivate the local environment and help startups effectively.“

Register within the hour

Registration for the CEE regional round is free, and the questionnaire takes 30-60 minutes to complete on average. Startups upload pitch decks and fill in information about their product, team, business model setup, stage, competitors, and the market. Around 500 projects apply for the V4 competition yearly, but only a handful of the best projects ever make it to the jury.

Finals on the main stage of Disraptors Summit

Every year, investors and mentors come to Prague from all over Europe and overseas – people that would typically be unreachable for individual startups. Here they not only have the opportunity to meet them directly, but they can also arrange individual sessions with them or participate in their workshops or panel discussions.

Details of this year’s line-up and the individual parts of the program are gradually being added to the website, where tickets can be purchased – now at a bargain starting price which starts at 60 euros.

Disraptors Summit (ex SWCSummit) is the major event in the tech & startup territory. It takes place in the beating heart of Europe, Prague, Czech Republic. Apart from the clash of the regional startup champs, the summit host titans of the business world. The European Startup Champion League finals occur here, and the winner continues to the Startup World Cup global finals in Silicon Valley. Previous editions have featured such luminaries as Steve Wozniak, co-founder of Apple and computer engineering legend, Esther Wojcicki, journalist and education innovator, Kyle Corbitt of Y Combinator, Tosca Musk, CEO of the streaming service Passionflix and sister of Elon Musk, Tom Cwik of NASA, Martin Tolar developing a cure for Alzheimer’s disease, Marvin Liao of the 500 Startups incubator, Vince Steckler, CEO of Czech AVAST, Dave Evans of Stanford, and many more. 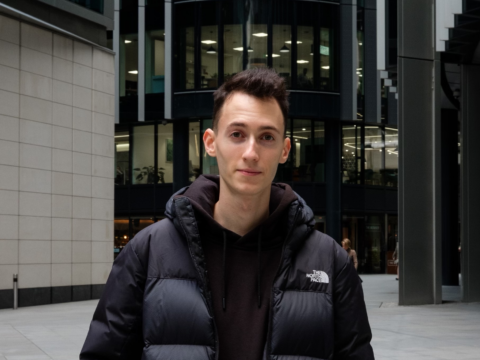 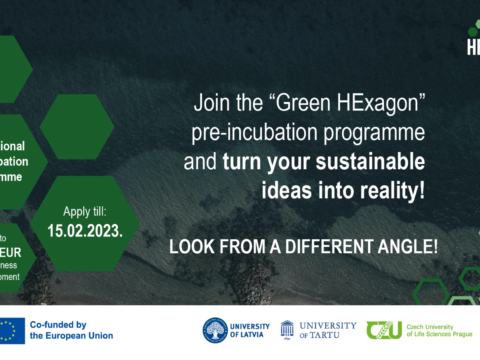 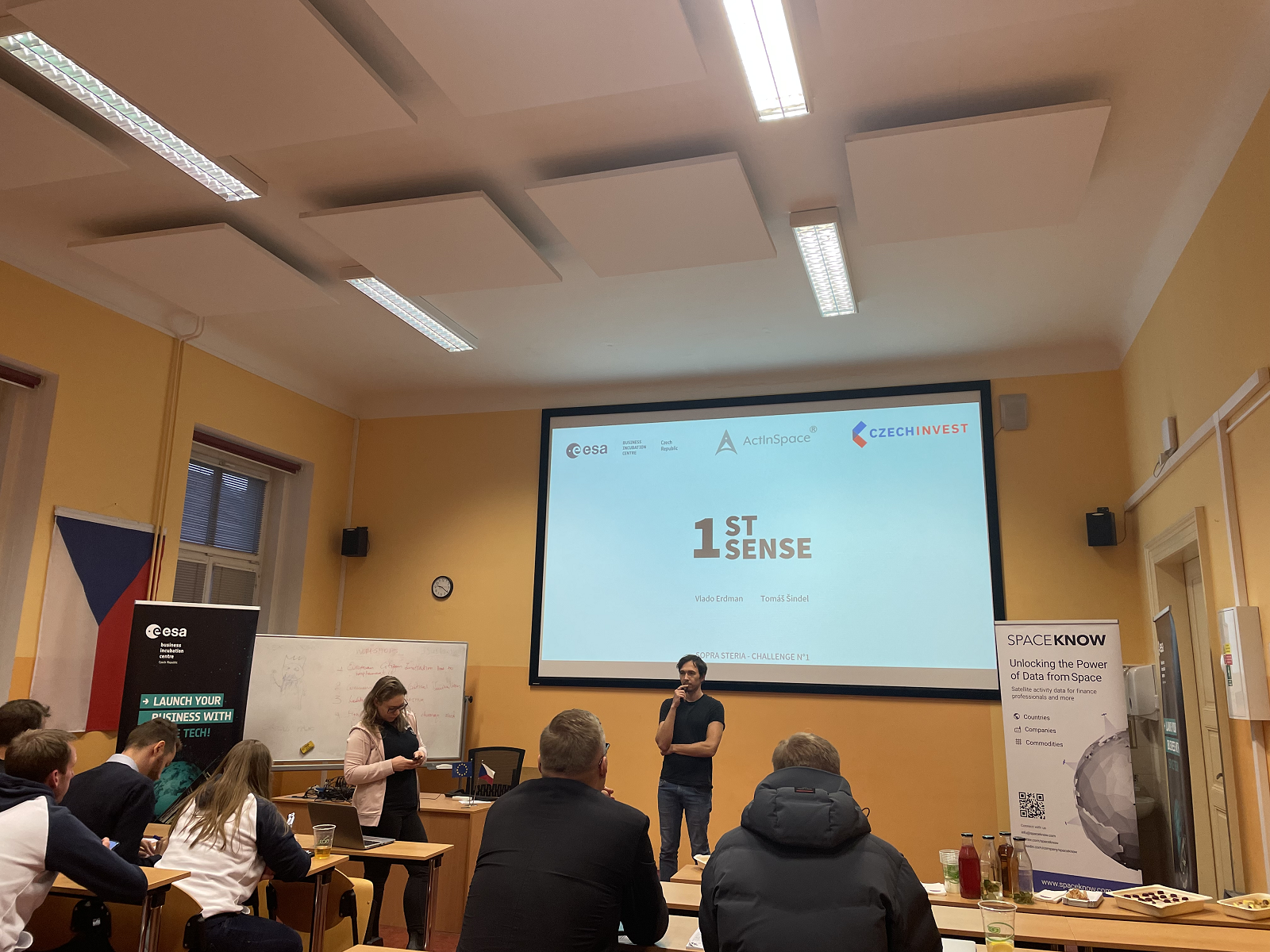 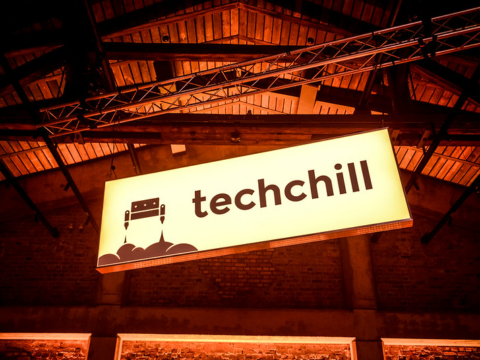