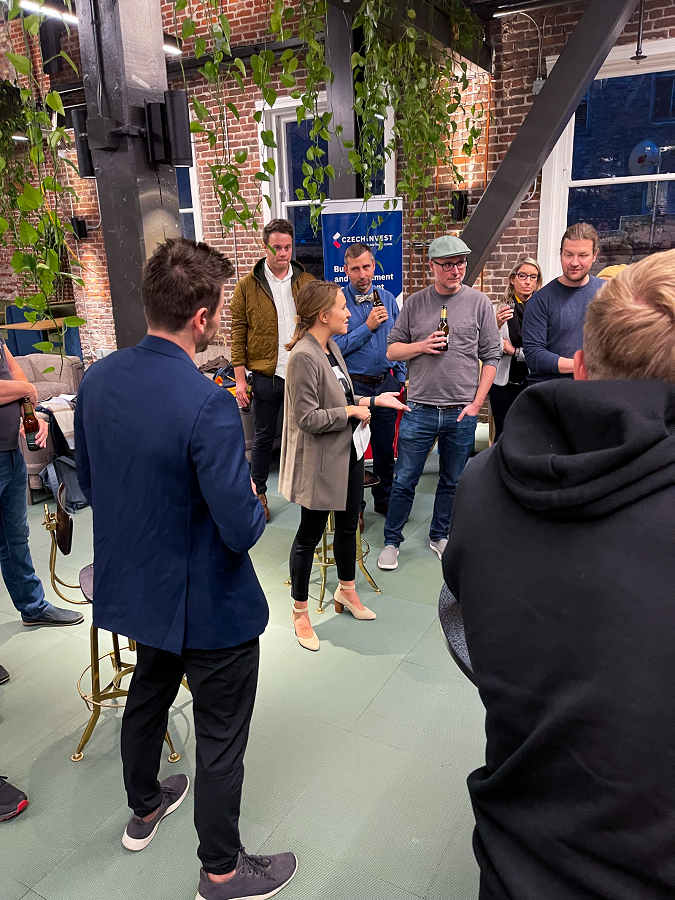 Last week a meeting of Czech and Slovak startups, CzechInvest representatives, investors and technology experts took place.  The meeting was held on the occasion of one of the world’s largest startup events, TechCrunch Disrupt, which returned to San Francisco after a two-year hiatus. The Czech TalkBase made it to the finals of the startup competition.

“Supporting the startup ecosystem is a key activity for the CzechInvest agency in San Francisco. Where else to get inspiration and examples of good practice if not in Silicon Valley? We are continuously expanding our network of contacts there and we are trying to connect them with Czech startups that can test their products and know-how on this most competitive market in the world or seek funding for further projects,” said Martin Partl, Director of the Foreign Activities Department of the CzechInvest Agency.

The networking kicked off with a short conversation with David Semerad, founder and former CEO of STRV, founder of Kindest and founder of Mindzero, on the topic of starting a business in Silicon Valley. The Czech footprint at TechCrunch Distupt was also left by the startup Talkbase in the Startup Battlefield competition, who made it to the final two hundred startups out of thousands of applicants. Czech startup Talkbase recently received a record investment of 50 million CZK. Czech developer platform Code Now is one of the sponsors of this year’s TechCrunch Disrupt, which featured speakers such as Serena Williams and Kevin Hart. 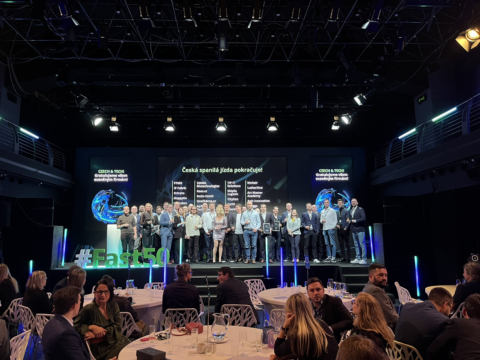 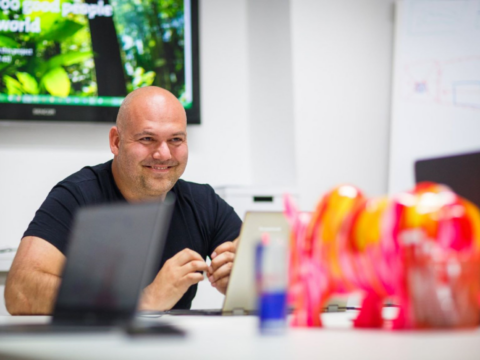 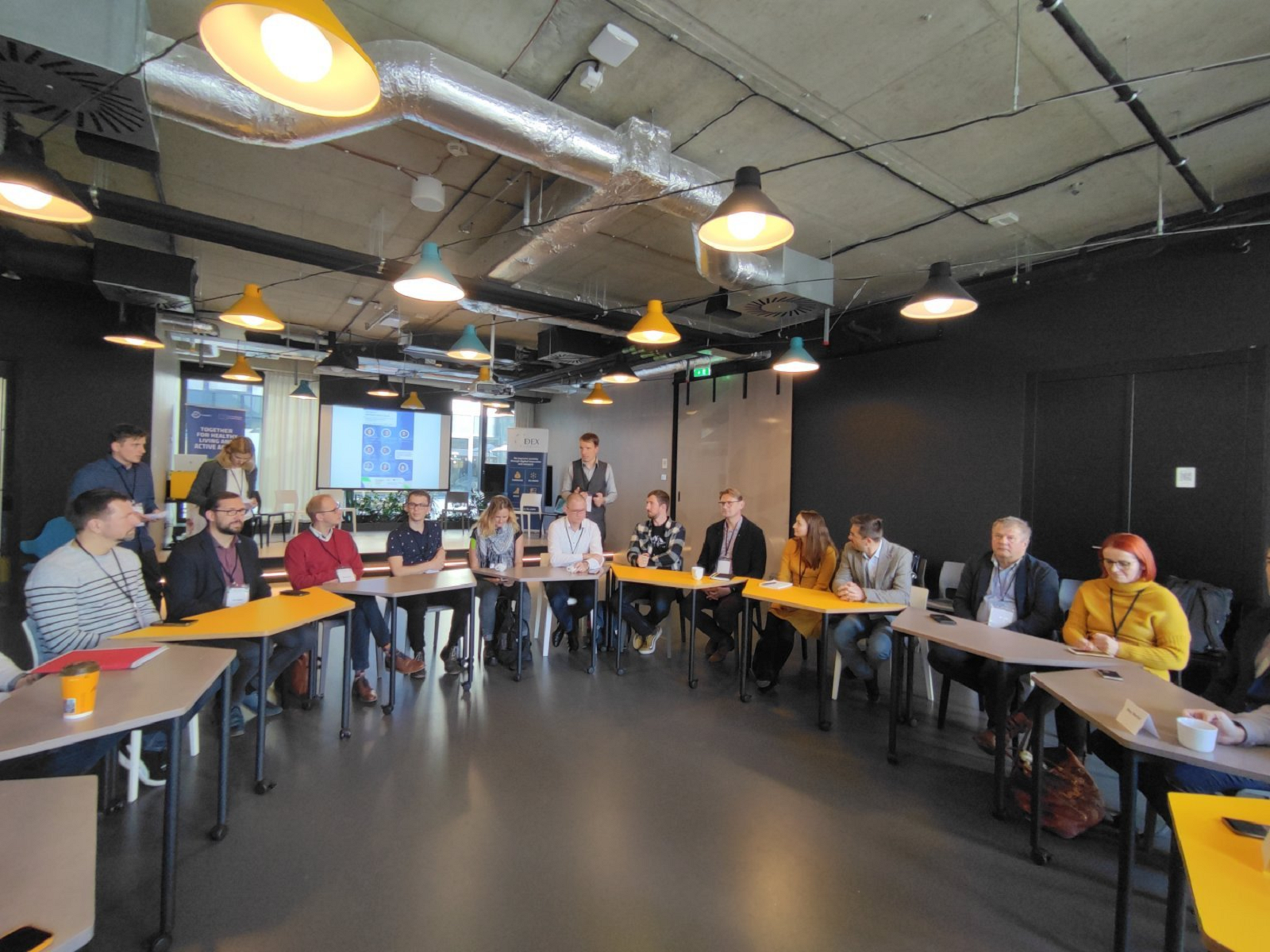 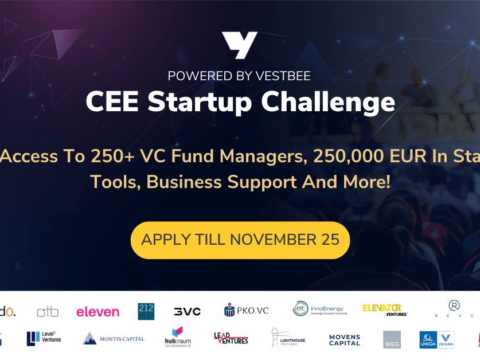