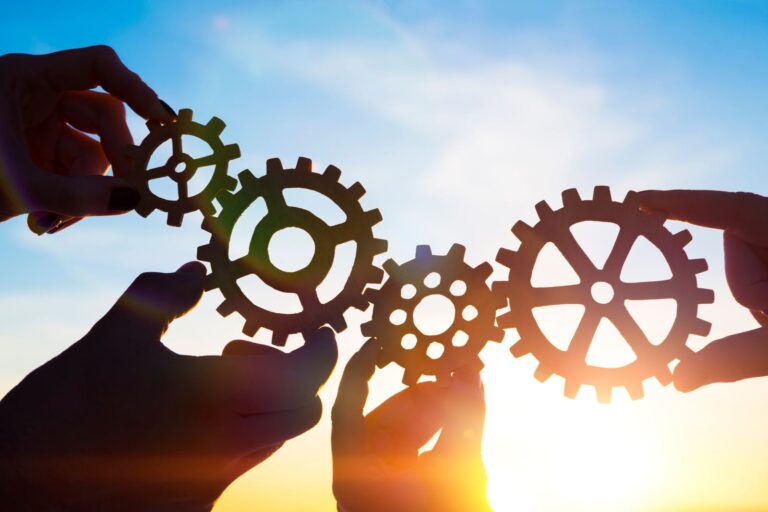 After a record-breaking 2021 with staggering valuations and a total of 84 new European tech unicorns, the number of newly founded venture capital investors in Europe has simultaneously decreased by almost half. With 61 new investors in 2021, the total number of European investors thus rises to 817 at the end of the previous year. A study by international tech M&A advisor i5invest, venture builder i5growth, and the Entrepreneurship Center of the Vienna University of Economics and Business shows that investors headquartered in Europe have in excess of 1.3 trillion in assets under management and they prefer to invest in the early stage with a particular focus on Life Science & Healthtech startups.

Despite Brexit, the UK continues to lead the ranking of countries with the most investors in Europe (351), followed by Germany in 2nd place (199), France in 3rd place (128), and the Netherlands in 4th place (70). While the DACH region grew the fastest in terms of new investors in 2020, Scandinavia counted among the most newcomers last year. “Most central European countries have relatively constant growth figures. Scandinavia however was able to increase while we observed only about one-third of newly founded investors in the UK in 2021 compared to the year before”, emphasizes Herwig Springer, CEO of i5invest, indicating a possible change in trend.

Looking closer at the stage focus of investors, Europe has a predominant focus on early-stage investments. “European scale-ups in later stages are largely dependent on money from the UK where by far most of the European growth capital is concentrated. However, the bigger the funding round, the more likely we see a US investor in the lead. There is definitely potential for more growth capital across Europe”, says Simona Huebl, CEO of i5growth.

Europe’s most active and most powerful investors

The most active European venture capital investors based on the number of investments made in 2021 are Global Founders Capital with 233 investments (Germany), followed by Seedcamp (UK), BGF (UK), Entrepreneur First (UK), and SFC Capital (UK).

In the ranking of the largest venture capital investors from the UK in 2022 based on the respective assets under management, Balderton Capital leads ahead of Atomico, BGF, Octopus Investments, and Octopus Ventures. If one ranks all investors in the UK according to the number of investments made in the previous year, Seedcamp leads with 116 investments, followed by BGF (113), Entrepreneur First (111), HG Capital (108), and SFC Capital (103).

One trend that is only slowly gaining momentum across Europe is for large companies to set up venture capital arms as part of their innovation strategy. Some of the most prominent examples are Unilever Ventures, Roche Venture Fund, Novartis Venture Fund, Maersk Growth, and the Robert Bosch Venture Fund. “What is striking is that some of the largest German corporations, including BMW, SAP, and Siemens, have headquartered their venture capital vehicles in Silicon Valley instead of Europe,” says Dr. Stephan Jung of the Entrepreneurship Center at the Vienna University of Economics and Business.

There are only five new corporate venture capital investors in Europe in 2021, bringing the total number to 62. In terms of fund volumes under management, Novo Holdings from Denmark takes first place, followed by Deutsche Telekom’s venture capital arm – DTCP, Novartis Venture Fund from Switzerland, and Rabo Corporate Investments from the Netherlands.

Each European region as defined in the report shows some unique traits and dynamics. Northern Europe showed strong growth with 12 newly founded investors in 2021. With Energy & Sustainability being among the top 5 industries of the region’s investors we might get a glimpse into the region becoming a hotspot for sustainability innovation.

Eastern Europe shows a proportionally high number of corporate venture capital, with 11 firms being present in the region, and Benelux is the only European region with the primary investment phase being the growth- instead of the early stage.

The DACH region (Germany, Austria, Switzerland, and Liechtenstein) is home to Europe’s most active investor, Global Founders Capital, and captivates by being the most popular region for European corporate venture capital investors with 25 offices in the region.

The UK & Ireland, as arguably Europe’s most developed region when it comes to its venture capital ecosystem, is home to more investors than any other European region, with London being the European venture capital epicenter counting 317 local investor offices.

US funds with a European presence

In terms of investment focus, US-headquartered funds in Europe are primarily investing in growth-stage companies. Famous examples include Accel and Index Ventures which have a staggering combined number of 28 European unicorns and 26 soonicorns (soon-to-be unicorns) in their portfolio. In a recently published report on European Unicorns & Soonicorns, i5invest and i5growth took a closer look at Europe’s highest-valued companies. It was found that 83% of all European unicorns have at least one US-headquartered investor on their cap table.

When investing in European companies, US-based investors find the most popular industries to be “Life Science & HealthTech”, “IT, Media & Telecommunications”, “FinTech & InsurTech”, everything B2B, and “Industry 4.0” – a trend that continues from previous years. 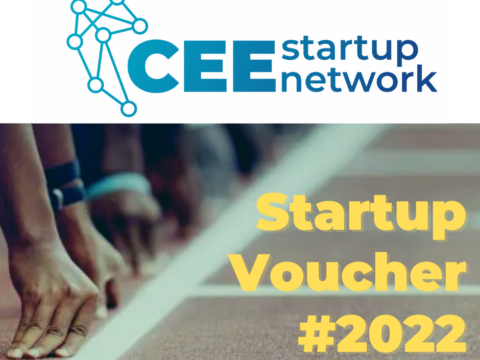 Cross-border startup network in Czechia, Poland and Slovakia is launching its first competition

Be part of Ment2Grow program and connect with clients, partners, and investors 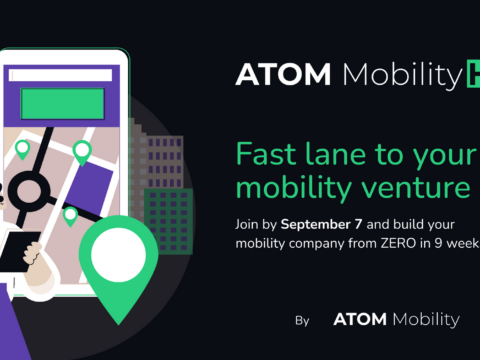