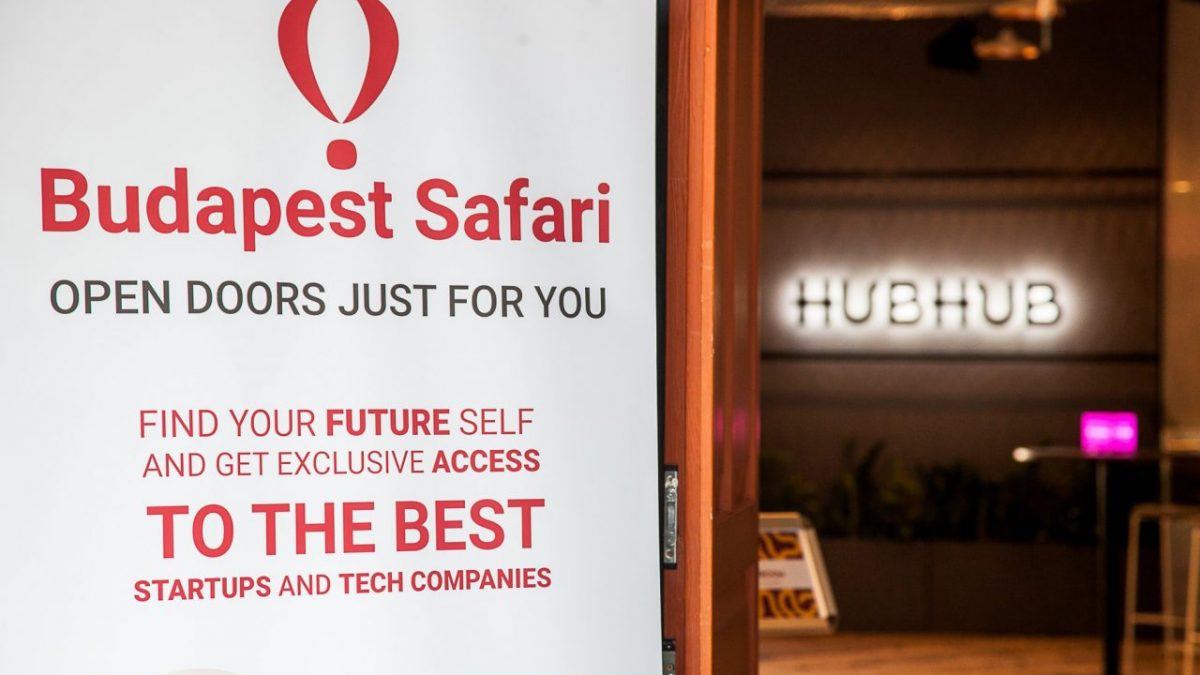 On April 23 and 24, the biggest players in the Hungarian startup ecosystem will open their doors offering programs for professionals, job seekers, career starters and investors as part of the 5th Budapest Startup Safari.

Launched in Berlin in 2012, Startup Safari, a showcase of local startup culture has by now been organized in more than ten cities across Europe every year. The Budapest event is the region’s most important one bringing together for the fifth time the outstanding representatives of the local and international startup world. The aim of Budapest Startup Safari is to familiarize people with the Hungarian innovation/tech/startup ecosystem across Hungary and the region, as well as promoting knowledge sharing and furthering networking opportunities for market participants.

The line-up includes Hungarian businessmen such as Gábor Bojár, founder of software development company, Graphisoft and private university, Aquincum Institute of Technology, Károly Gerendai, founder of Sziget Festival and I Love Hungary Club, owner of Michelin-star Costes restaurant and Peter Oszkó, investor, owner of OXO Labs, an incubator helping early-stage startups with international market entry. OXO Labs will not only be one of the presenters but from this year on, they have joined Budapest Startup Safari as an investor.

Tickets and more information are available at budapest.startupsafari.com. 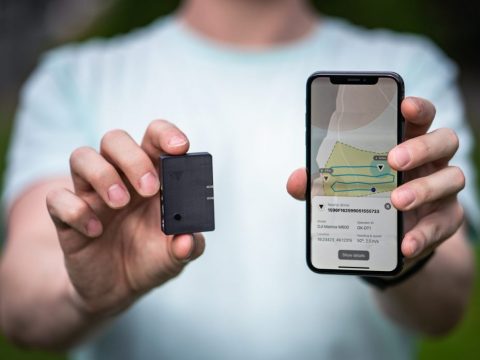 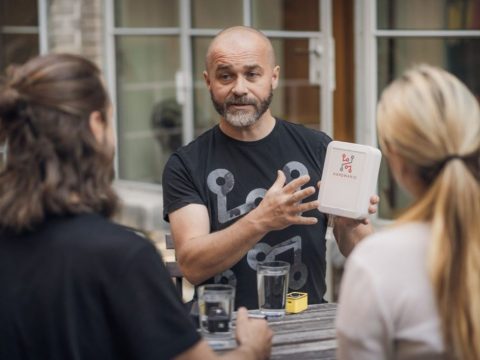 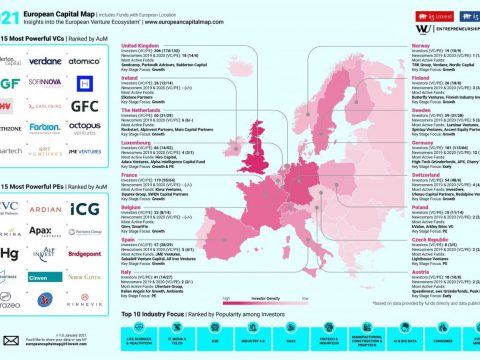 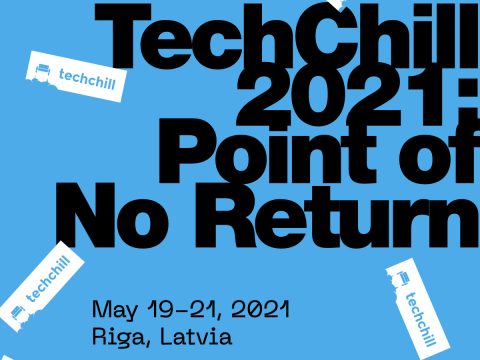 TechChill 2021: Point of No Return. Startup and tech conference announces new dates in May and its main themes.