Retailys was presented in Japan!

Retailys was presented in Japan! 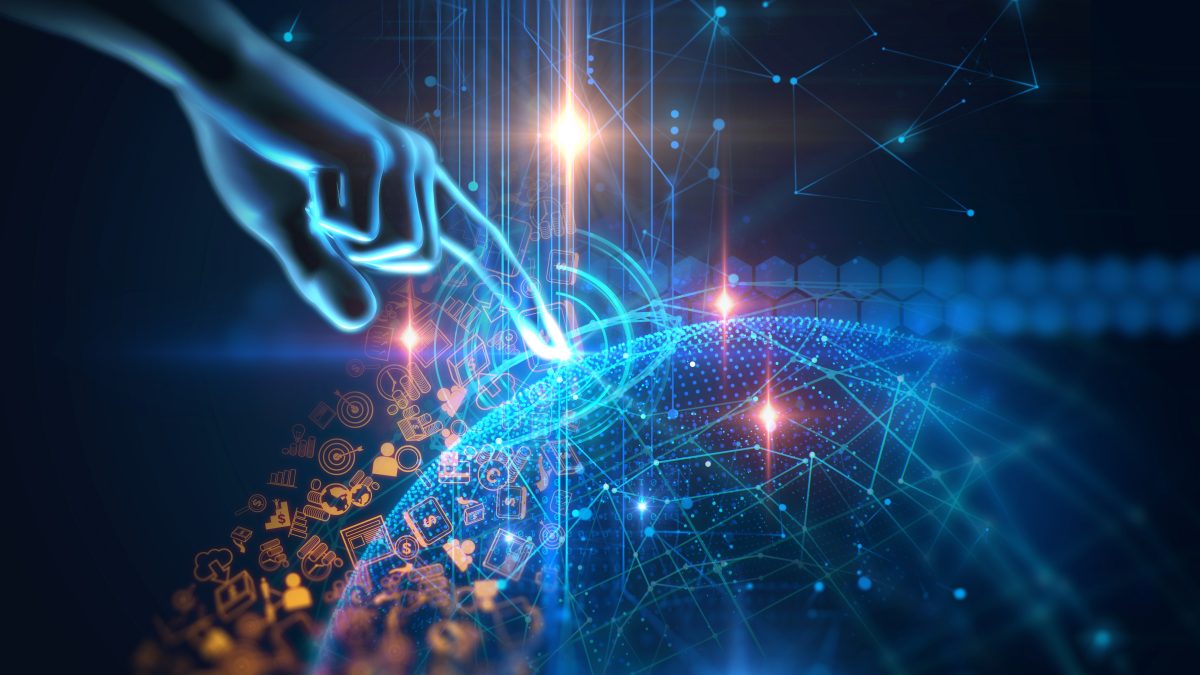 In February 2019, Czech startup Retailys took part of a business mission to Japan as a member of the business delegation of the Czech innovative startups. Representatives of the company took part of the programme organized by the government organization CzechInvest on the Czech embassy in Tokyo, where they had the opportunity to meet Chargé d’affaires for Japan, Mr. Milan Slanec, representatives of organizations CzechInvest, EU-Japan, The Japan External Trade Organization, and other companies operating on the Japanese market.

The main purpose why the company visited Japan was the participation in the prestigious startup fair and conference Slush Tokyo 2019 supported by the Mayor of Tokyo, Mrs. Yuriko Koike, who officially initiated the event. ” To us, it was important to establish contact with the local startups, to learn more about Japanese business environment as well as the Japanese e-commerce”, explains Katerina Kapounova, responsible for foreign business development activities, the main purpose of the business journey.

There are big differences between e-commerce in Japan and the other parts of Asia. Extremely important is the localization of the product to Japanese because only 2% of the population understand the English language. On the other hand, e-commerce in Japan is rapidly growing and belongs to the world’s top. Year-on-year growth of Japanese e-commerce was 9,1% with approximately 85 million of people buying online. Almost 50% of all the purchases are made at the three the most important platforms, Rakuten, Amazon Japan, and Lohaco. A fairly significant share also has C2C auction marketplace Mercari or price comparator Kakaku.” Interesting is that Japanese don’t mind paying extra money for high-quality products, so it often happens that European products are sold for higher prices in Japan,” adds Mr. Heller, CEO of Retailys.

” It was fascinating to find out that Japanese companies often don’t know about the possibility to have their own e-shops independently on local marketplaces and they listened with a big interest about the differences between purchasing habits of customers in EU. Particularly important for business is good personal contact with a potential business partner, which is often more important than the price itself. We see a big potential mainly for Japanese companies to expand to Europe. For this, they will need an integrated European e-commerce software solution, which is Retailys made for”, adds Mr. Heller. On the other hand, Japan has 120 million people with above-average incomes, which is a huge opportunity for European companies who want to sell their products in Japan. It will by easier for them nowadays thanks to a repeal of duty between EU and Japan.

Retailys is originally Czech company focusing on the development of so-called information system, e-commerce platform Retailys, made for easier expansion to foreign markets. Thanks to Retailys retailers can easily open and manage their accounts on global markets as simply as to create their own completely localized foreign e-shops designed for specific markets including local currencies, languages and payment methods – all in one administration. In Europe, they operate except in the Czech Republic also in Germany or England, where they have one of their company’s branches. Other activities of the company are in Singapore, where in the first half of 2018 established another branch. Retailys also cooperate with their Chinese partner and nowadays prepare opening of another offices in India. 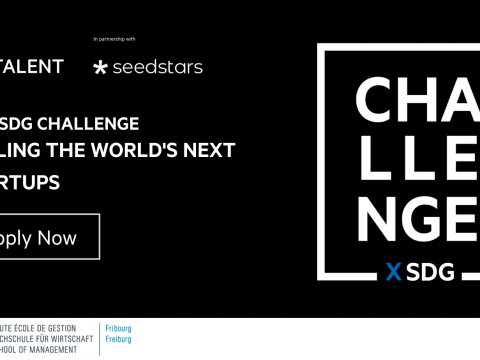 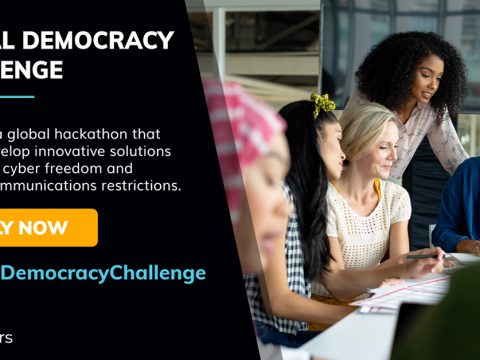