It’s important to be aware of the kind of race you are running, agree top speakers of WeAre Summit, the world’s first virtual startup summit

It’s important to be aware of the kind of race you are running, agree top speakers of WeAre Summit, the world’s first virtual startup summit 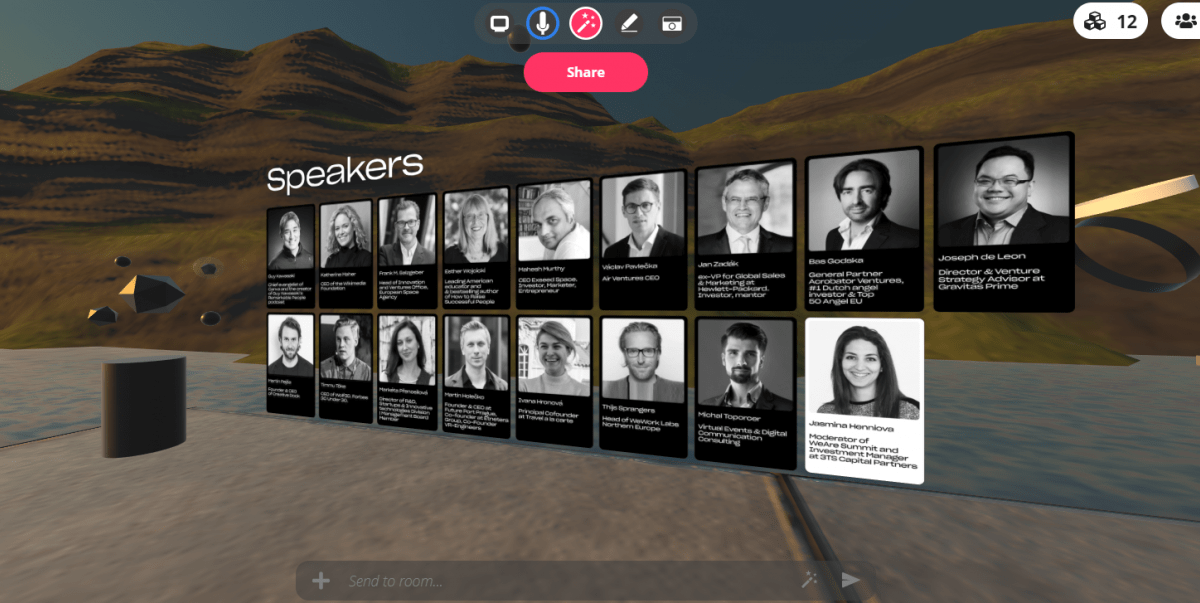 WeAre Summit is behind us and thus the time has come to summarise the most important issues. What are the specific results? What did the distinguished guests talk about? As we informed you in the article published immediately after the summit, WeAre Summit 2020 fought for and demonstrated the priorities of the startup world – tolerance and team spirit. With the passage of time, let’s look at the most important ideas that were presented at the Summit, focusing on one of Apple’s first employees, Guy Kawasaki, and a panel discussion between CzechInvest division manager Markéta Přenosilová and Ivana Hronová, founder of the startup Travel a la Carte. If you would like to recall them or watch some of the other keynote speeches, you can do so at any time on the Summit’s website in the “Watch the Keynotes” section. There are also contributions by other great speakers such as Katherin Mahler, Frank M. Salzgeber, Bas Godska and Mahesh Murthy.

Guy Kawasaki, the first world-famous guest of WeAre Summit, is known to most people from the startup and investment environment. He is the founder of Canva, an author of podcasts with amazing people and, mainly, one of Apple’s first ever employees. He called his talk The Art of Perseverance and divided everything into several points on which he subsequently focused.

In the first part, he recommends being aware of what kind of race you are running. In today’s fast-paced world, most founders think they are running a sprint, but the opposite is true. Guy even compares doing business during a pandemic to a marathon or decathlon, as we need numerous different skills to survive. His other recommendation is not surprising, but it simply had to be heard. As Guy himself says, “Cash is the King” and a startup founder must be aware of that when addressing an investor. And what is his next piece of advice? Do not rely on a single source of income or a single supplier. Diversify as much as possible; in times of crisis or a pandemic, you will see where stability lies and that is where you should go. In a crisis, more than at any other time, it is necessary to know who your customers are and focus on them. And it does not hurt to get in touch with your existing customers and show how much you value them. At the moment when sales stop and cannot be revived, upselling can be the easiest way to maintain cash flow. This is closely related to another tip – do not rely on white knights on horses who promise to come to your rescue. Rely on yourself, take help from the state only as an added benefit. At the same time, be as transparent as possible with your employees and colleagues through the whole period.

They are aware of what you are going through, but people most fear the unknown. Play an open game, which will pay off for you. At the same time, appreciate those who stay and help you. Do you want to reward them, but you do not have cash? There is nothing easier than giving them shares/equity in the company for which they work even in times of uncertainty. This is a common model in the United States that is not yet well established in our country. Another experience that Guy verified during the crisis at Apple is emphasis and reliance on local suppliers. Avoid distant suppliers. You not only support your community/region/country but, at the same time, you do not have to worry about delayed deliveries, strikes and other logistical difficulties caused by a crisis. What to add in conclusion? Slow down for a moment, think about how the pandemic has affected your sector, what can return to normal and what cannot. And focus on innovation, so that you are prepared.

And how specifically has the pandemic impacted startups? Ivana Hronová, founder of the startup Travel a la Carte, which offers a unique travel application with the possibility of buying airline and other travel tickets, booking hotel rooms and, mainly, gaining experiences, talked to us about that. Travel is her life and as she says herself, a handbag from a well-known designer will not last you your whole life, but travel experiences anywhere in the world will.

Within the panel discussion, Ivana was interviewed by Markéta Přenosilová, Director of the CzechInvest’s Startup and Innovative SMEs Division. Her Travel a la Carte project operates on three continents around the world, namely in the United States, Europe and Asia. One of the main issues in the discussion was how a technology project under the direction of three women could take off around the world. Ivana does not conceal the fact that it was easiest for them to start on the Asian market. China is one of the largest markets in the travel sector and Ivana confirms that they have taken advantage of current opportunities and established cooperation with Alibaba.

First of all, they wanted to focus on millennials and international universities in the Asian market, where they selected a young generation that enjoys travelling and exploring the world around them. They similarly believed that it would work in America, where they travelled in connection with CzechInvest’s three-month CzechAccelerator acceleration programme. Unfortunately, it became apparent that students in the US prefer to travel mainly around America rather than internationally due to the necessity of repaying student loans, among other factors. This was perhaps one of the biggest mistakes that they made when entering these global markets. However, they still managed to successfully introduce the product to the market there. Ivana herself says that changes occur daily and especially now, during the coronavirus crisis, change is a part of their day-to-day work. In their case, business has gone well and the coronavirus has caused them to change plans from day to day.

During the quarantine, when the world stopped and travel was suspended, Ivana and her team thought about how to help in the current situation. The testing of one of her colleagues, who waited a long time for the results of a COVID-19 test, also had an impact. This was one of the reasons that she joined forces with another startup project, AIKIT Digital, with which she became familiar in the course of the CzechAccelerator programme in the United States, and established the joint project COVIDI, which assists with the digitalisation of sample tracing in laboratories and digitalises communication of results to people who have been tested. With the COVIDI project, Ivana is participating in the Hack the Crisis virtual hackathon.

It is great that we have such people and that they came together at WeAre Summit, of which CzechInvest and CzechStartups.org were proud partners. We are looking forward to the next edition! 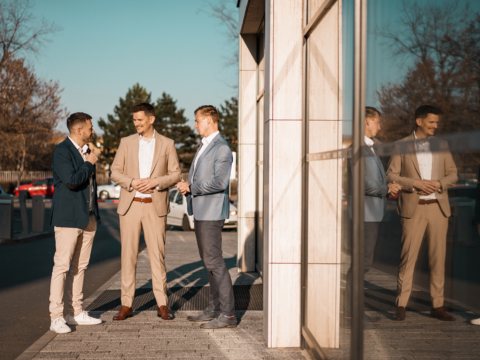 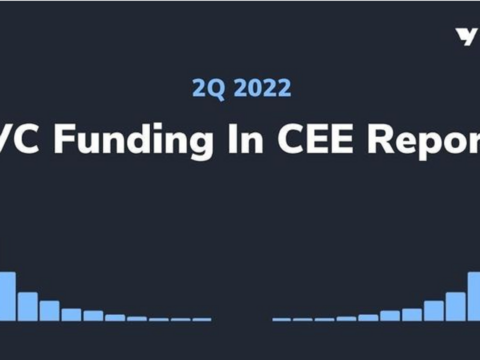 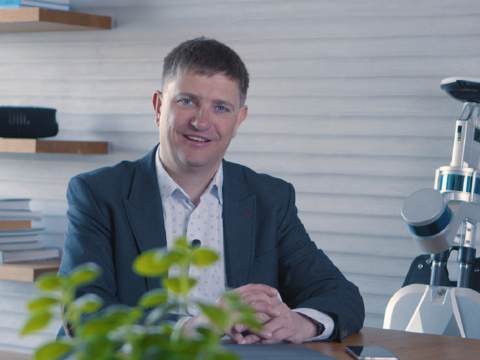