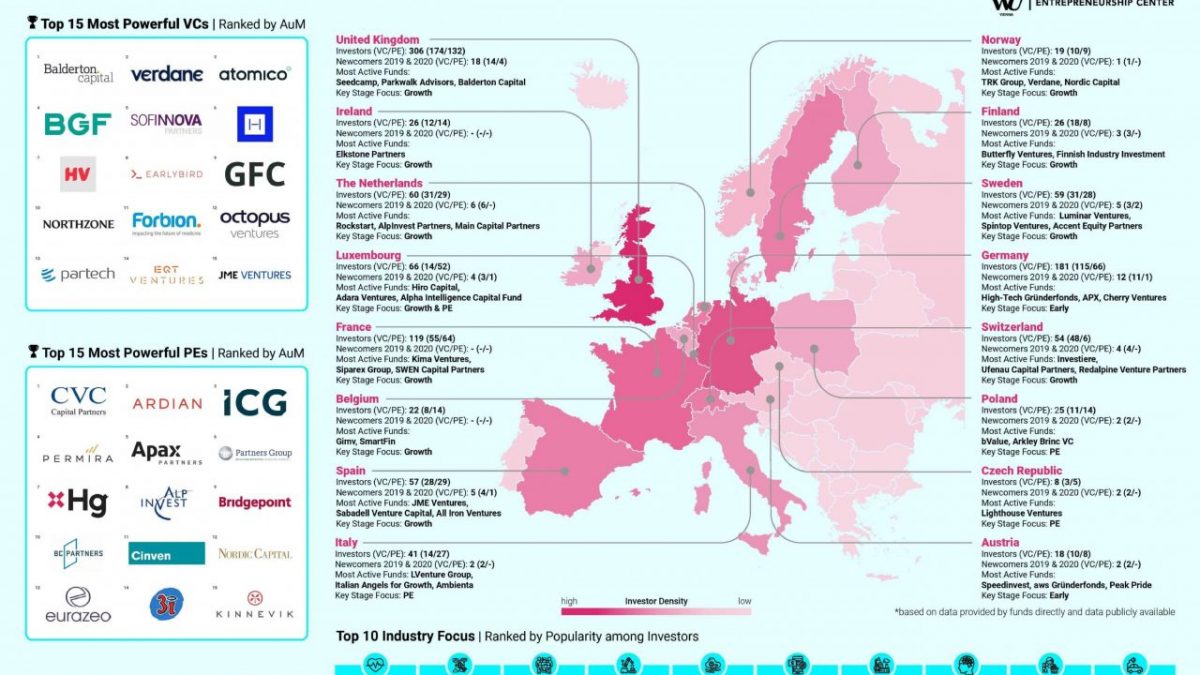 64 NEW EUROPEAN INVESTMENT FUNDS ESTABLISHED IN THE LAST 24 MONTHS, RANKING OF THE MOST POWERFUL INVESTORS IN EUROPE.

i5invest and the Vienna University of Economics’ Entrepreneurship Center publish ‘The European Capital Report 2021’, revealing that both Venture Capital and Private Equity Funds have substantially been gaining ground despite Covid-19.  With 64 new European funds that have been established in the last 24 months, the total number of players rises to 676, including 443 Venture Capital and 233 Private Equity Funds located in Europe. An extensive effort to map out the ecosystem reveals new insights.

With a substantial margin, the United Kingdom still leads the ranking of countries home to the most investors in Europe (306), followed by Germany (181), France (119), and Luxembourg (66). The last 24 months however show an interesting trend: It is not the United Kingdom that has been seeing the most Venture Capital and Private Equity newcomers lately, but the region of Germany, Switzerland, and Austria. “With more than a quarter of all new European funds established in this region, we’re noticing an interesting development also in hindsight of the Brexit”, says Herwig Springer, CEO of i5invest.

The most powerful European Venture Capital Funds based on Assets under Management in 2021 are Balderton Capital, Verdane, Atomico, BGF and Sofinnova Partners, with CVC Capital Partners, Ardian, ICG, Permira and Apax Partners leading the Private Equity Ranking. The combined European Assets under Management of all funds covered by the European Capital Report 2021 amount to EUR 3 036.84 bn.

The ranking of the most active European funds based on number of investments in 2020 is led by Hiventures from Hungary (200 investments), Germany’s HTGF (160), Kima Ventures from France (100), UK based Seedcamp (92) and Speedinvest headquartered in Austria (86).

In total this region is home to 88 investment funds (46 Venture Capital, 30 Private Equity and 12 Corporate Venture Capital Funds), with Poland leading the ranking of countries home to the most investors, followed by the Czech Republic, Hungary, and Romania. In the last two years, 11 new funds have been established in the region, showing strong overall growth.

The primary investment focus of the region is Life Science and Health as well as IT Media and Telco, Industry 4.0, Software as a Service and AI/Big Data.

The most powerful Venture Capital funds in the region based on Assets under Management are Hivenures, AltaIR Capital, PortfonLion capital Partners, Credo Ventures and Enern, with Enterprise Investors, Innova Capital, MCI, EnerCap and ARX leading the Private Equity ranking.

In the last 24 months 64 new funds have been established across Europe with a strong focus on early-stage investments in Industry 4.0, Life Science and HealthTech. The most powerful newcomers based on Assets under Management are London based Corten Capital, Röko from Sweden, a/o PropTech headquartered in the UK, Future Energy Ventures from Germany and NordicNinja VC based in Finland. Among the newcomers are four Corporate Venture Capital Funds: Smart Works from Austria, Helen Ventures from Finland, Sparrow Ventures from Switzerland and DNV GL Ventures from Norway.

With only four new funds, the Corporate Venture Capital (CVC) ecosystem in Europe has not been showing substantial growth. In total there are 55 CVCs located across Europe in 2021, most powerful based on Assets under Management are Novo Holdings from Denmark, Rabo Corporate Investments based in The Netherlands, Novartis Venture Fund from Switzerland and BMW i Ventures from Germany. Home to the most CVCs is the United Kingdom (18), followed by Germany (16), and Switzerland (6). The key investment verticals for CVCs in Europe are AI and Big Data, Industry 4.0, Life Science & HealthTech, Software as a Service and Future of Mobility. “For 2021 we’re hoping to see many more corporates making Venture Capital part of their innovation strategy”, says Stephan Jung from the WU Entrepreneurship Center. 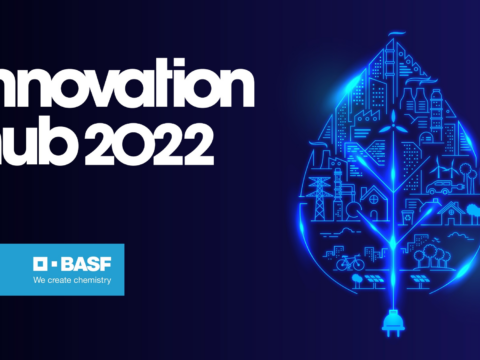 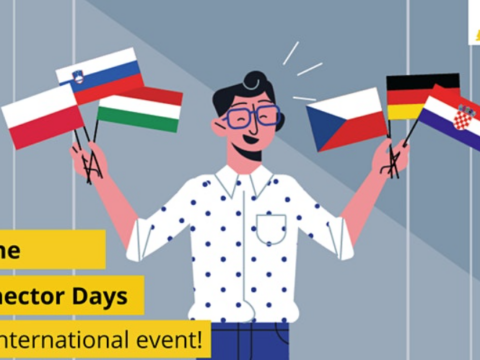 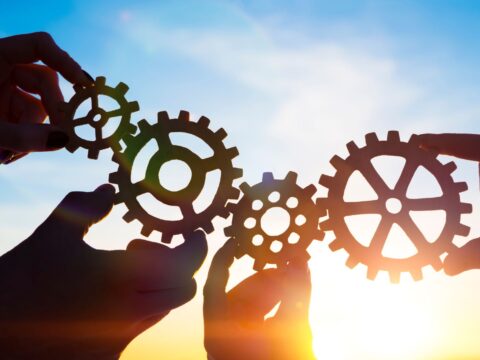 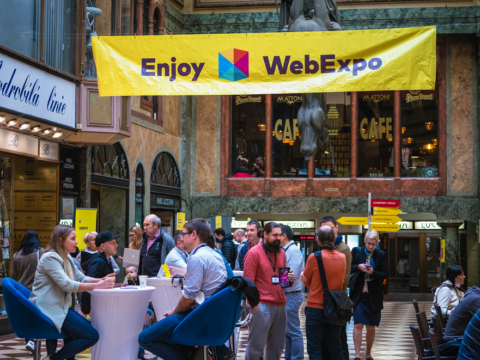 Free speech, cyber security, and design in the times of identity fragility. WebExpo gathers the world’s finest tech talent, including some of the best Czech brains.