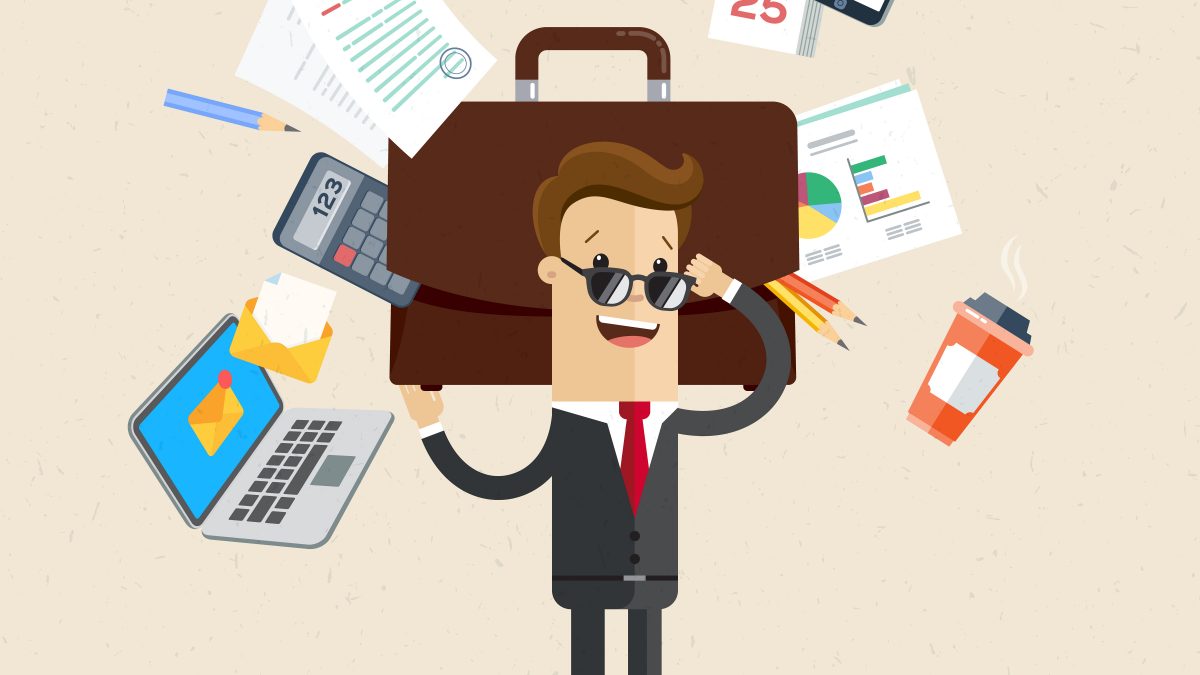 In today’s dynamic economy, the Czech Republic is a small market for a large number of technology start-ups and expansion is an integral part of their long-term strategies. It is very common to have grand ambitions to penetrate the American and Asian markets, but if firms want to prove the worth of their products and services on the European market, it certainly pays to set their sights on German. With its strong manufacturing industry and population of eighty million, Germany is the biggest market in the EU.

Germany offers numerous opportunities and its start-up scene benefits from strong support. Czech firms generally choose Berlin or Munich for their expansion, as Berlin in particular is considered to be the German start-up centre, where it is easy to find space and other beginning innovative firms with which it is possible to share ideas and experience. Furthermore, the distance from the Czech Republic is favourable and manageable by car in only a few hours.

If a Czech start-up is contemplating an expansion to Germany with the aim of engaging industrial customers, Barbora Račan Ježková, head of CzechInvest’s foreign office for the DACH region, recommends also considering other locations. “For example, I would look into North Rhine-Westphalia and its metropolis Düsseldorf. With nearly 18 million people, NRW is the most populous German federal state. It is possible to find there the headquarters of firms in numerous sectors, such as Deutsche Telekom, Benteler, Vodafone, Eon, RWE, ThyssenKrupp, Rewe, Bayer and many more. The potential for gaining new customers is high there. It’s also worth mentioning other federal states such Baden-Württemberg and the local automotive-industry base, Hesse with the financial centre of Frankfurt, and of course Bavaria.”

Speaking specifically about start-up activities in the region, Barbora Račan Ježková adds: “At our foreign office, we organise and participate in numerous such events. It will be possible to make initial contact with the German start-up environment at the Czech-German Innovation Festival on 9 April 2019. We also took part in Digital Demo Day in Düsseldorf. And if we’re not present at an event ourselves, we have contacts to other partners. I would also recommend Start-Up Week in Düsseldorf and Ruhr.Summit.” 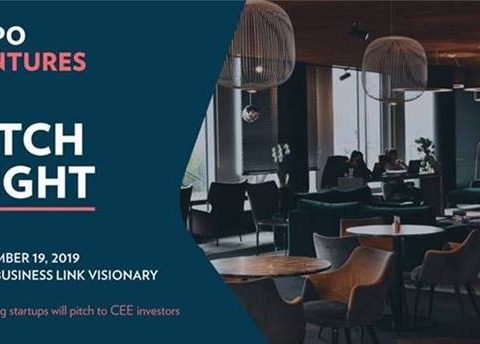 Survey of angel investors in the Czech Republic 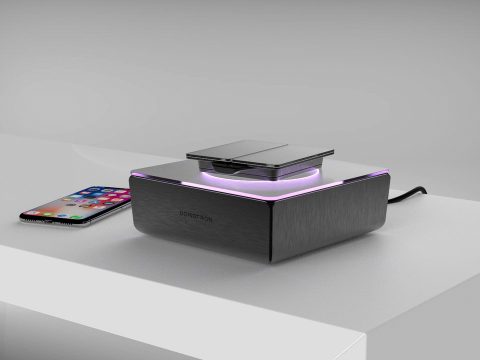 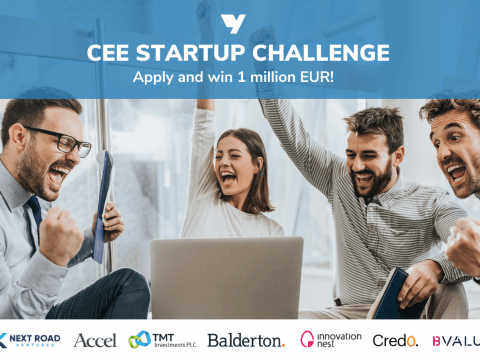