CzechAccelerator now up and running in Silicon Valley. What are Czech start-ups’ first impressions?

CzechAccelerator now up and running in Silicon Valley. What are Czech start-ups’ first impressions?

CzechInvest’s CzechAccelerator project, which sends promising Czech start-ups for three-month stays in selected incubators around the world, has begun operating in Silicon Valley. After three years, the project was relaunched on the first day of February. Two Czech start-ups – Nanits Universe and Integromat – are currently being accelerated in the American incubator US Market Access Center (US MAC), which is helping Czech start-ups with orientation and entry into the local technology market.

Czech start-ups can use the assistance of US MAC every day, gaining professional knowledge and know-how, while also benefitting from mentoring provided by experienced professionals who are leaders in their respective fields and closely cooperating with the head of CzechInvest’s local office, Miroslav Tenkl, who lives in San Francisco and provides assistance with everyday concerns and joys. He was the main organiser of the celebratory kick-off event on the occasion of launching the CzechAccelerator programme in Silicon Valley.

Miroslav Tenkl explains: “The Czech firms were not in an easy situation. Soon after arrival, they were subjected to a litmus test in the form of an initial pitch to the demanding expert public in Silicon Valley. However, they definitely didn’t disappoint. The inimitably friendly, creative and entrepreneurial atmosphere of the subsequent networking captivated our firms and they easily set up a full range of follow-up meetings. The event completely fulfilled our expectations and we very much look forward to the progress that the firms will be able to display in later events of this type. We are preparing the next pitch event for the firms in March.”

Participation in networking events and contact with the start-up community form the foundation of success. That was one of the reasons for holding the Launch Party, which was attended by approximately 80 guests, a very respectable number in the face of strong competition from other events. The guests were recruited from a range of areas, including mentors, venture capitalists, attorneys, experts in protection of intellectual property, representatives of corporations and partner government organisations. The entire event was conducted by Miroslav Tenkl of CzechInvest, who successively gave the floor to Alfred Coppola, head of the US Market Access Center; Mark Chandler, head of the department of international relations of the city of San Francisco; the incoming start-ups and David Semerád, CEO of the Czech firm STRV Labs, which participated in the CzechAccelerator project in 2012, when it had four employees. Thanks to the stay in Silicon Valley, STRV now has 200 employees and is very successful in the United States.

US Market Access Center is located at Rocket Space in San Francisco and its CEO, Alfredo Coppola, who remembers the participating Czech start-ups from the project’s initial run in 2011-2014, says: “We’ve been working with start-ups from all over world for the last seven years, and we’ve observed many familiar patterns. People often ask us what we believe to be the biggest challenge that European/Asian start-ups face when attempting to enter the US market, especially Silicon Valley. And the answer is pretty much the same. The biggest challenge is not related to talent, technology or money. The most challenging element is about culture. We want to teach you how to fish, not just bring your fish on a plate.”

Following the introductory Launch Party (the so-called Pitch Night), the start-ups began to work in earnest. A programme packed with meetings, mentoring, workshops and other activities filled their calendars over the next several days. It is said that Silicon Valley is one of the best locations in the world for start-ups, which is something that Ondra Gazda, director of the Czech start-up Integromat, confirms after two weeks of incubation there: “They say that Silicon Valley is a Mecca for technology firms and business – and it’s true! Immediately on the first day in CzechAccelerator, we were thrown into events and we have been going nonstop since then – business is the top priority here. The extensive experience and valuable advice that we are getting are priceless. And our initial meetings with potential partners and customers only confirms that. After the first two weeks, we can honestly say that the programme has value and we would like to thank everyone at CzechInvest for enabling us to be a part of it. As for other start-ups that are considering participation in CzechAccelerator – do it. It will pay off for you, even despite the high out-of-pocket costs!”

Veronika Šiřinová of Nanits Universe adds: “After not quite two weeks in San Francisco, we can gladly say that we are seeing the first signs of the tremendous potential that this programme has for our project. After such a short time, several firms to which our product was presented and with which we met have expressed interest. Likewise the great cooperation with the mentors and preparation of a plan tailored for us. We have a lot of hard work ahead of us, but we believe that we are on the right track.”

CzechAccelerator is a successful programme of CzechInvest that sent a total of 39 promising Czech start-ups to technology incubators abroad between 2011 and 2014. The recently relaunched programme has the objective of greatly increasing that number to more than 100 firms.

The programme is financed with funding from the Operational Programme Enterprise and Innovation for Competitiveness of the European Regional Development Fund. Start-ups participating in the project can receive financial support in the value of up to CZK 1 million. This amount is related to discounted services including mentoring, workshops and consulting focused on intellectual property with minimal financial involvement on the part of the start-ups. In addition to that, 100% of the costs of office space supplied by a foreign provider in the selected destination are paid on behalf of the start-ups. 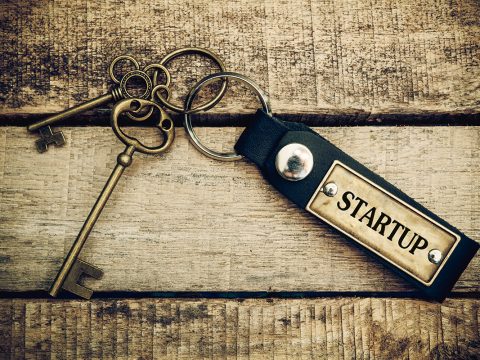 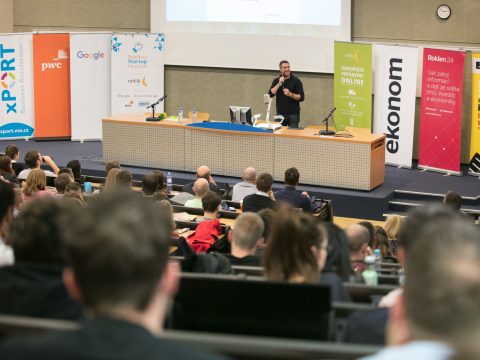 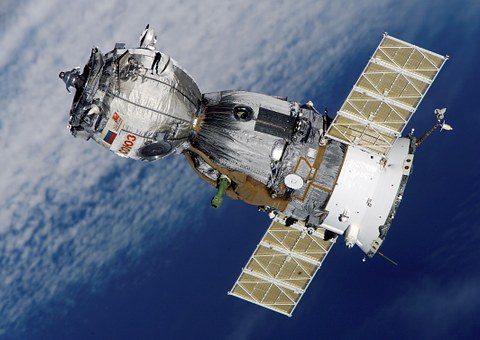